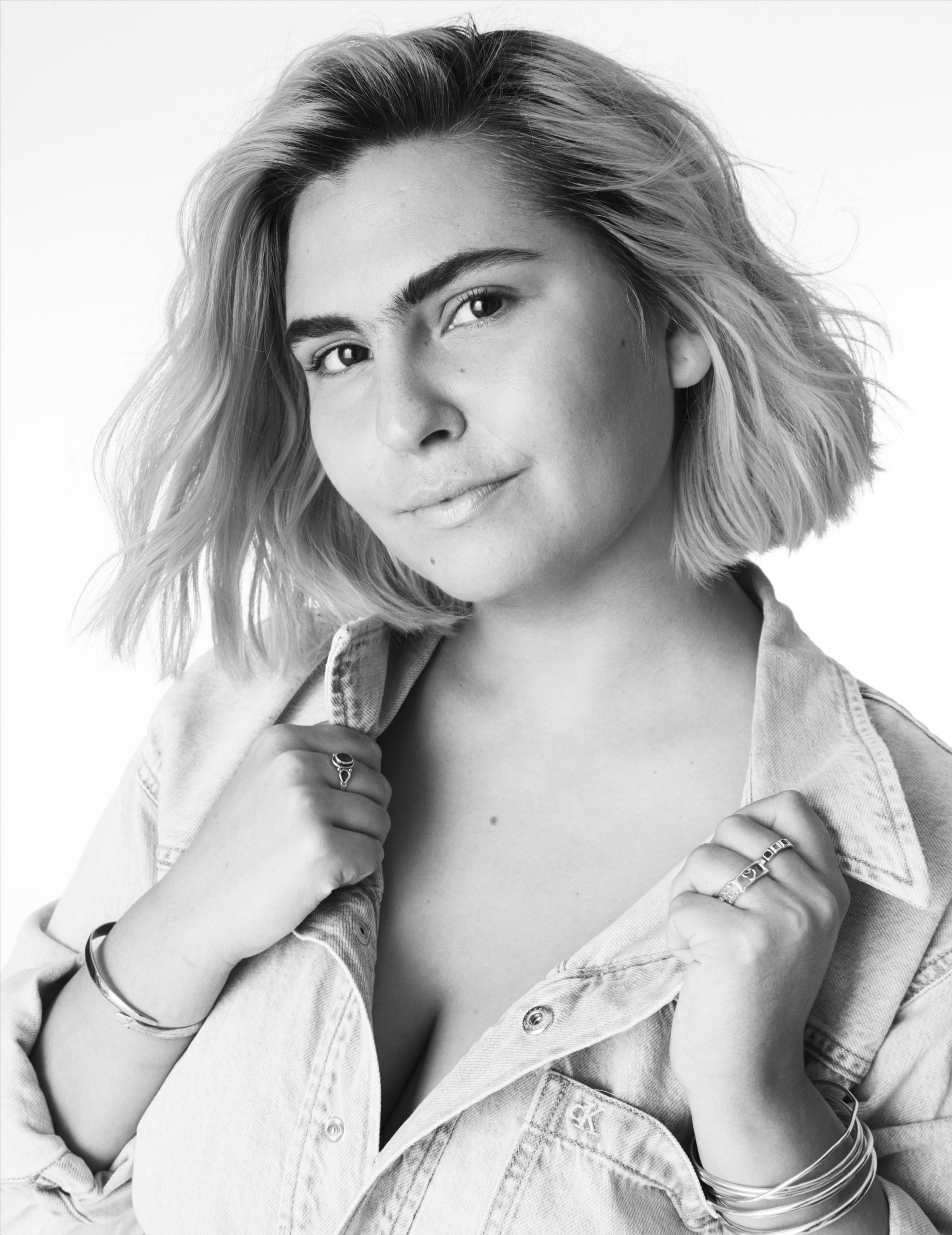 “I would like the debate around whether or not trans people’s lives are valid and worthy to just stop. That would be really nice – if we could just stop having that discussion and celebrate all queer identities”

Ruby Rare is a pink-haired sex educator on a mission to get people talking more confidently and inclusively about sex. She’s curious to have the conversations many shy away from, with a nuanced perspective that holds inclusion and sex positivity at the very core. Her work is influenced by her experiences as a bisexual, non-monogamous, dual-heritage woman.

Ruby comes from a background of working directly with young people and marginalised groups, delivering relationship and sex education across the country. Her work in sex education began at Brook, the UK’s leading sexual health charity for young people. She joined the charity in 2015 as a volunteer, and over the next 5 years managed projects on condom distribution, queer youth groups, HIV awareness, and period poverty. Ruby is now proud to be a Brook ambassador, as well as running her queer and pleasure-focussed workshops for adults.

She’s built a 72K strong following oninstagram and has become a public figure in the sex positive community. She’s been featured in theGuardian,Time Out,MTV,Pink News, andHuffington Post. She’s listed as one of 24 figures making a positive change to social media in Cosmopolitan’sPositivity Index. In 2020, her debut bookSex Ed: A Guide for Adults, was published by Bloomsbury.