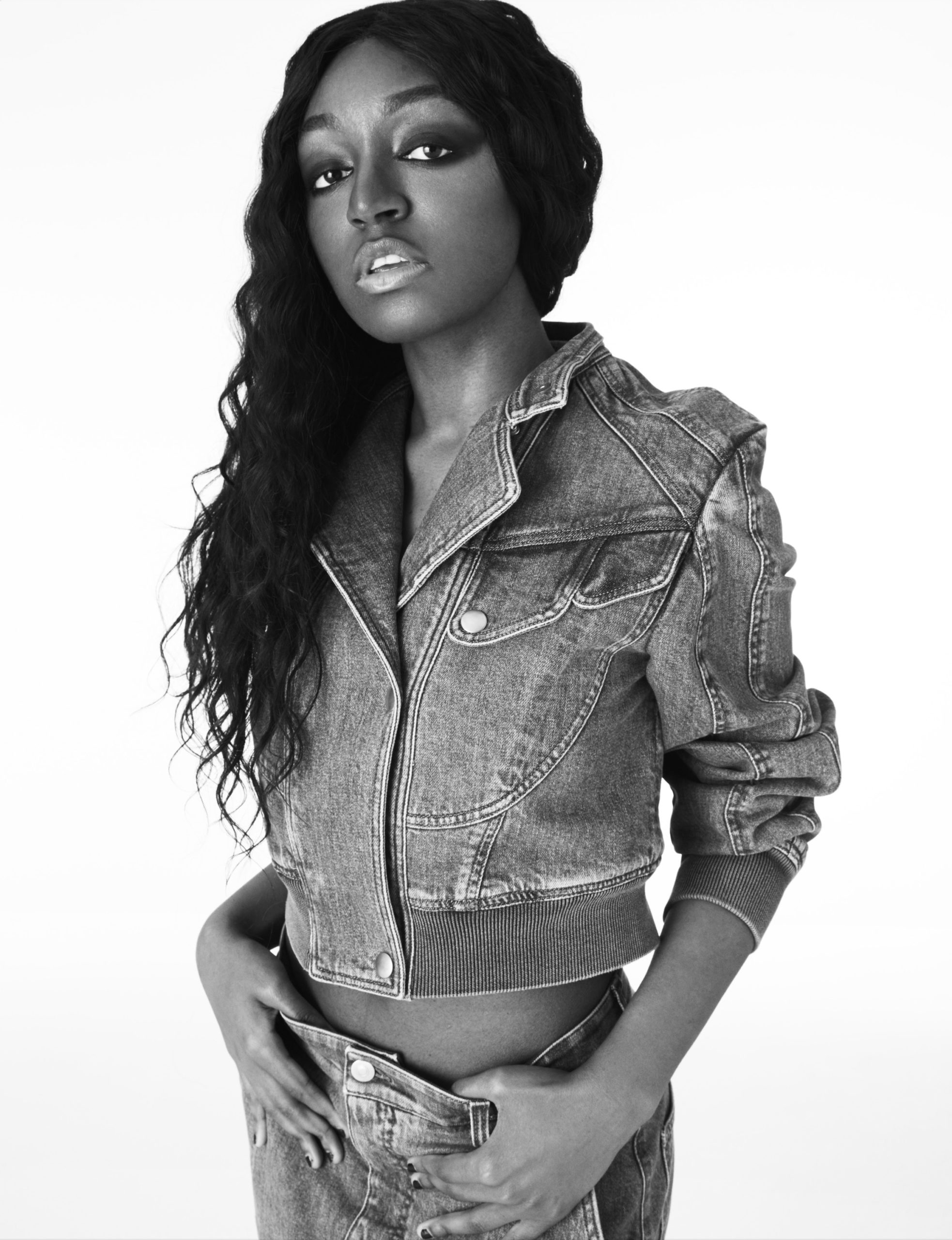 “I’ve never seen myself represented, which is why I got into activism, just to be my own representation because I got tired of waiting for other people to do it for me. There are not a lot of black asexual women out there in the media”

Yasmin Benoit is providing asexual Black girls and women with the positive representation that she wishes she’d seen growing up. A model, activist, writer, and speaker, Benoit promotes the visibility of asexuality, aromanticism, and of LGBTQ+ people of colour. She is now one of the UK’s most prominent Black alternative models. On her website, she writes that her goal is to ‘empower the aromantic and asexual people, bring those identities into the mainstream, fight for their social and legal inclusion, and dispel misconceptions about them in an intersectional, cross-sectional way.’

Benoit created the #ThisIsWhatAsexualLooksLike hashtag to promote the idea that there is no one way to look as an asexual person, which has allowed people who identify on the ace-spectrum worldwide to feel validated. She has continued this work by presenting the BBC Sounds series ‘Me and My Asexuality’ and through contributing a chapter on ace visibility to journalist Amelia Abraham’s book, We Can Do Better Than This. Benoit recently won an Attitude Pride Award for her activism, making her the first openly aromantic-asexual activist to win an LGBTQ+ award.