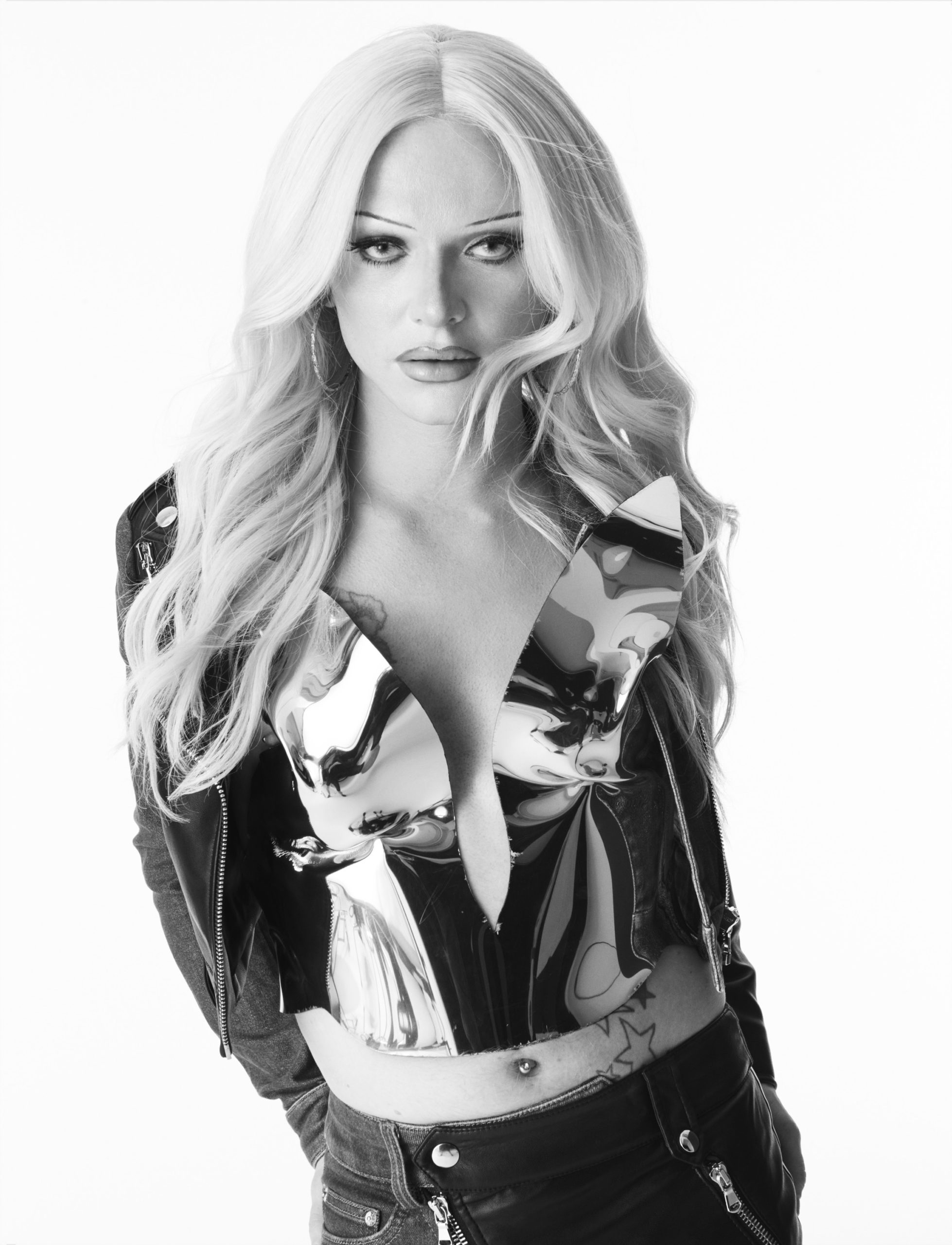 “Quote……Mankind must put an end to war before war puts an end to mankind. Those who make peaceful revolution impossible …”

Having been labelled ‘Drag Race UK’s very own plant-based princess’ by the Evening Standard, Bimini Bon Boulash has taken the world by storm since they shashay-ed onto our screens with the words, “I’m vegan.” A witty, striking, and utterly creative queen, Bimini won the Snatch Game with a perfect impersonation of Katie Price, did the splits up and down the stage, and had the whole of the UK singing “gender-bender, cis-tem offender” in their heads for weeks.

Bimini Bon Boulash provided honest on-screen representation for non-binary people at a time when Trans people are facing an extremely hostile media climate in the UK, having a heart-to-heart with fellow Drag Show contestant Ginny Lemon, where they explained that being non-binary is not a new thing, just a new term. They added: “We’re like square pegs in a circle and how we want to self-identify isn’t up to anyone else… to have a debate about it.” Since Drag Race, Bon Boulash has been signed with Next Model Management, has appeared on the cover of several magazines, including Notion, TimeOut and attitude, and released a Britpop-inspired track, ‘God Save This Queen’.