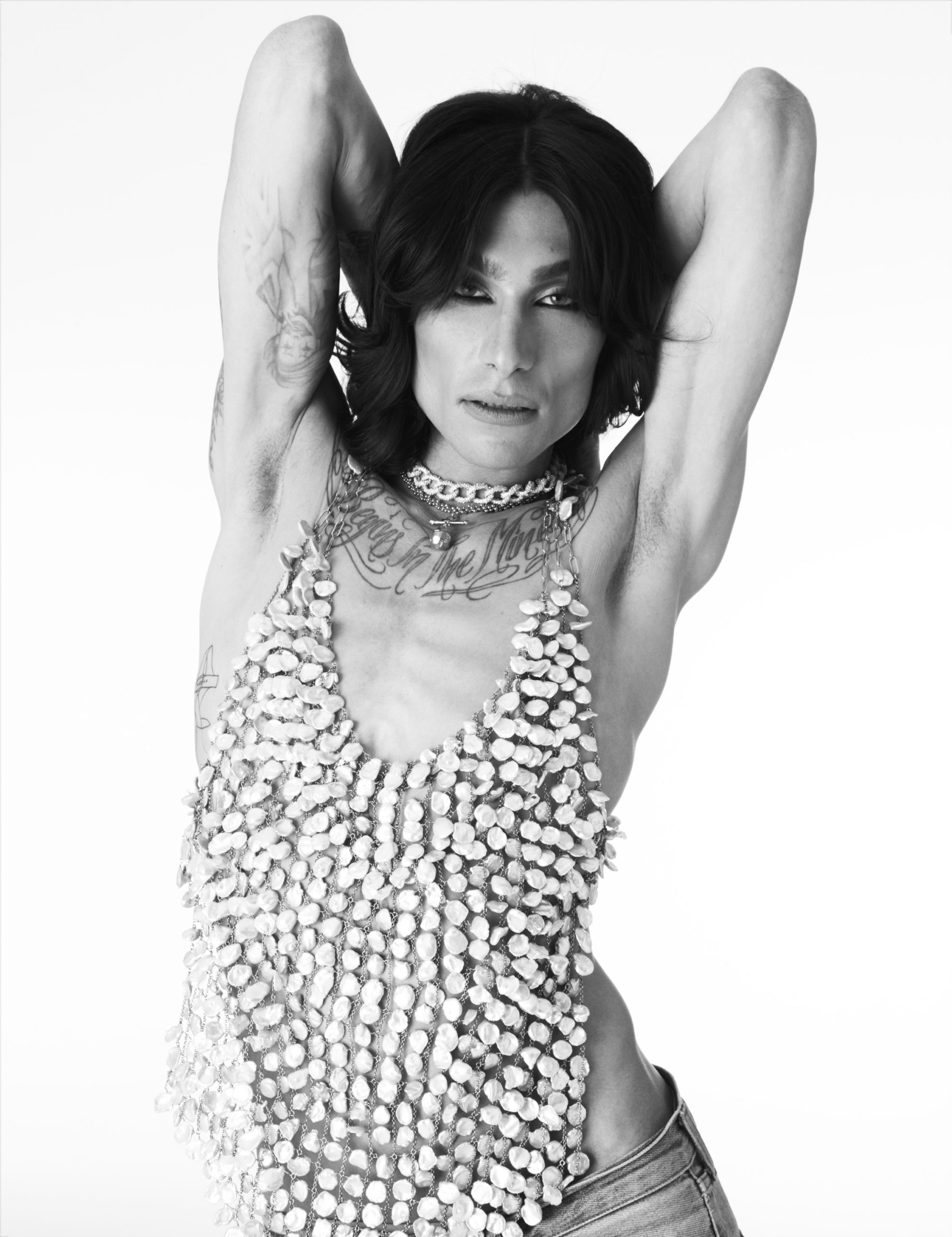 Kyle is a talented innovator and influencer, engaging his creative skills and razor-sharp eye across multiple platforms within the fashion industry. His unique aesthetic is a dynamic blend of urban street style and luxe design; club land meets couture.

Known first and foremost for his work as a celebrity stylist, Kyle has worked with the likes of Cara Delevingne, Bruno Mars, Maya Jama, Leigh-Anne Pinnock, Rita Ora, Andreja Pejic, Munroe Bergdorf, Daisy Lowe, Layton Williams, Kelly Osbourne, and Anne-Marie among many others. His television and editorial credits include Vogue, Gay Times, Tatler, The X Factor UK, The Voice UK, Britain’s Got Talent,  The MOBOS, MTV, USA TODAY, Cosmopolitan, Feroce, Quazar, Cable and Mixte magazine. Kyle has also styled all manner of live performances and public appearances for a roster of A-list names.

A true industry insider, Kyle’s contacts are second-to-none within the fashion and celebrity worlds. He also has a powerful social-media presence 94.1k – hence the demand for his contribution as a creative consultant.

A keen beauty consumer, Kyle is often praised for his creative and forward thinking use of makeup. Regularly hailed as ‘best dressed’ on the red carpet, his natural ease with makeup has made him hugely popular with cosmetic brands who regularly engage with him.

As a model, he has appeared in campaigns for: Jean-Paul Gaultier, Google, VIU Eyewear, Wandler, and is a regular on the catwalk, including for Pam Hogg, Oliver Spencer & De la Vali at London Fashion Week. Kyle also appeared in two campaigns for Missguided in 2020 making him the first Gender non-conforming model used by the brand.

Kyle designed two accessory lines for Charlotte Simone and also launched two capsule collections with JF London in 2017. He is currently working on a range of gender fluid underwear launching 2021.

Kyle is very vocal about his childhood experiences growing up in the UK care system, as well as the cultural inspirations of his home suburb of Notting Hill.

Using his powerful social media profile he has founded the Courage 4 Kids & Equality “C.4.K.E.” podcast, which is a platform focusing on supporting and inspiring teens of the L.G.B.T.Q.I.A.+ community. He is currently pitching a number of documentaries, exploring issues such children in care and what it is like to date as a young LGBTQ person right now.