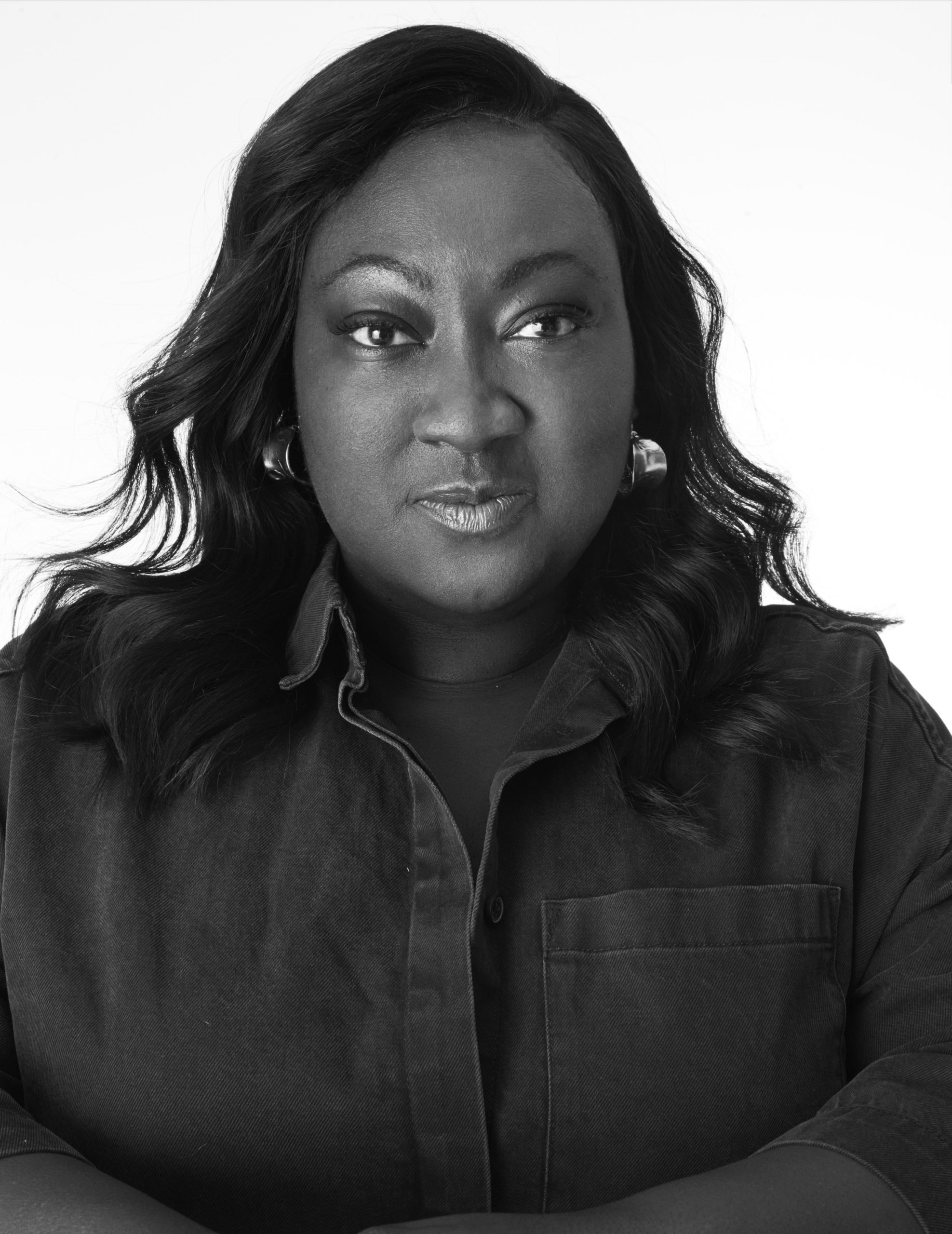 “Growing up, I would’ve loved to have seen more visibility, more representation, but also people speaking truth to power unapologetically.”

Phyllis Akua Opoku-Gyimah, also known as Lady Phyll, is a true queer powerhouse, who has positively shifted the political and societal landscape for LGBTQ+ individuals of colour in the UK. A political activist and executive director of Kaleidoscope Trust, Lady Phyll is also the co-founder and director of UK Black Pride – the first of its kind in Europe, celebrating ‘LGBTQI+ people of African, Asian, Caribbean, Middle Eastern and Latin American descent… to promote and advocate for the spiritual, emotional, and intellectual health and wellbeing’ of these communities.

Drawing on the passion and resilience of her ancestors and actively addressing racism within the LGBTQ+ community, Lady Phyll actively creates space for queer and trans people of colour (QTPoC) to heal, to build community, and to thrive. She recently featured on the cover of British Vogue’s September 2020 issue, Activism Now: The Faces of Hope and has won numerous awards for her community work. In 2016, Lady Phyll publicly turned down an MBE, telling DIVA magazine that she could not accept it when ‘LGBT+ people are still being persecuted, tortured and even killed’ under colonial-era laws.