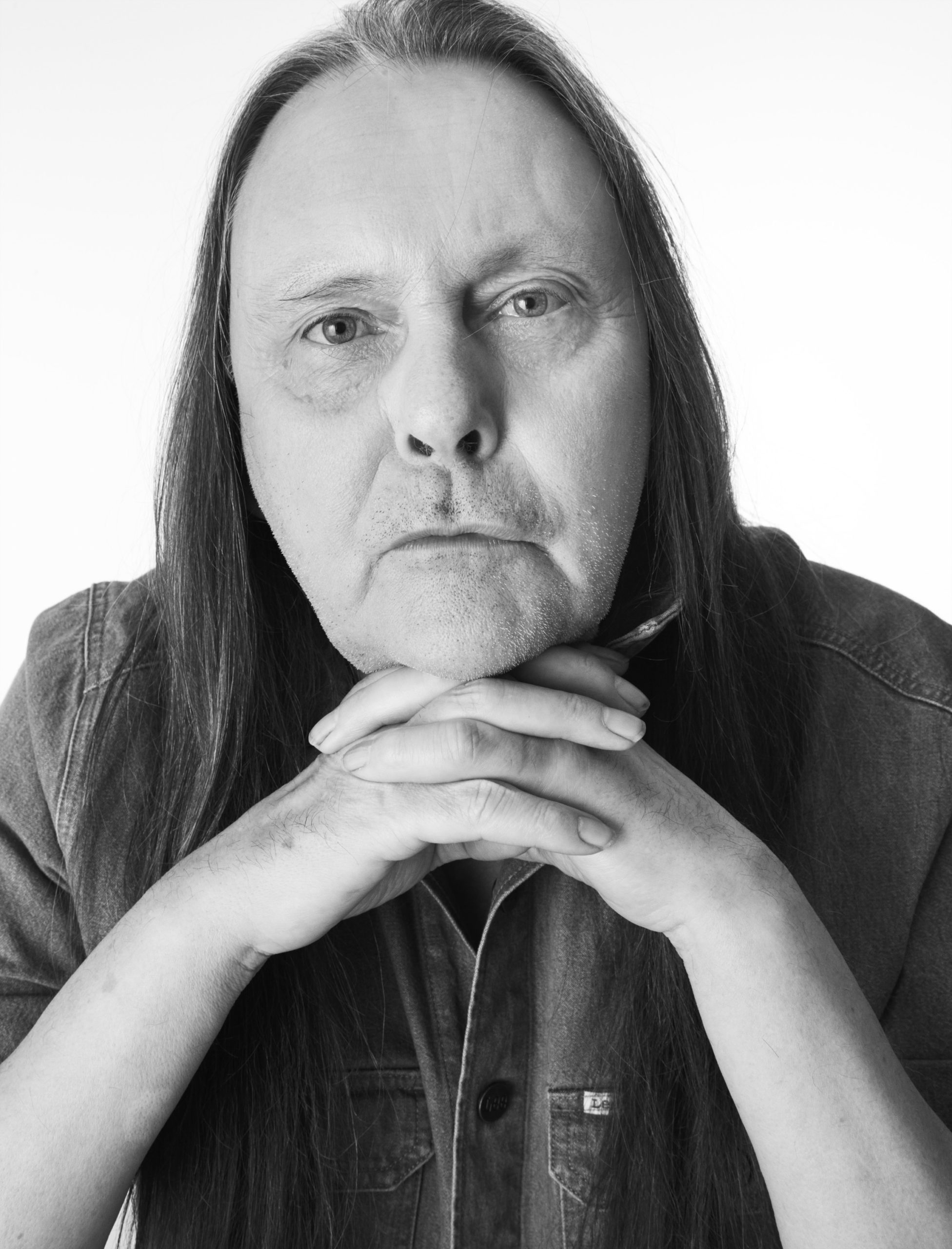 “We’ve made significant progress in the West in civil liberties terms, but not necessarily in people’s heads – in people’s consciousness.”

John Lloyd came out as gay at school and from age 14 also in the Young Communist League.  By the age of 18 he was a GLF activist and was at marcher at Highbury Fields in the first UK lgbtq+ protest in October 1970.

In 1973 he attended the World Youth Festival in Berlin with Peter Tatchell and he has been active in sexual and left-wing politics all his life. Long term supporter of the Cuba Solidarity Campaign and Anglo Irish politics he was due to lead the St Patrick’s day march with the Mayor and the Irish ambassador when lockdown prevented it.

He stood for the Alliance for Green Socialism in local elections recently.

He is still active in GLF.