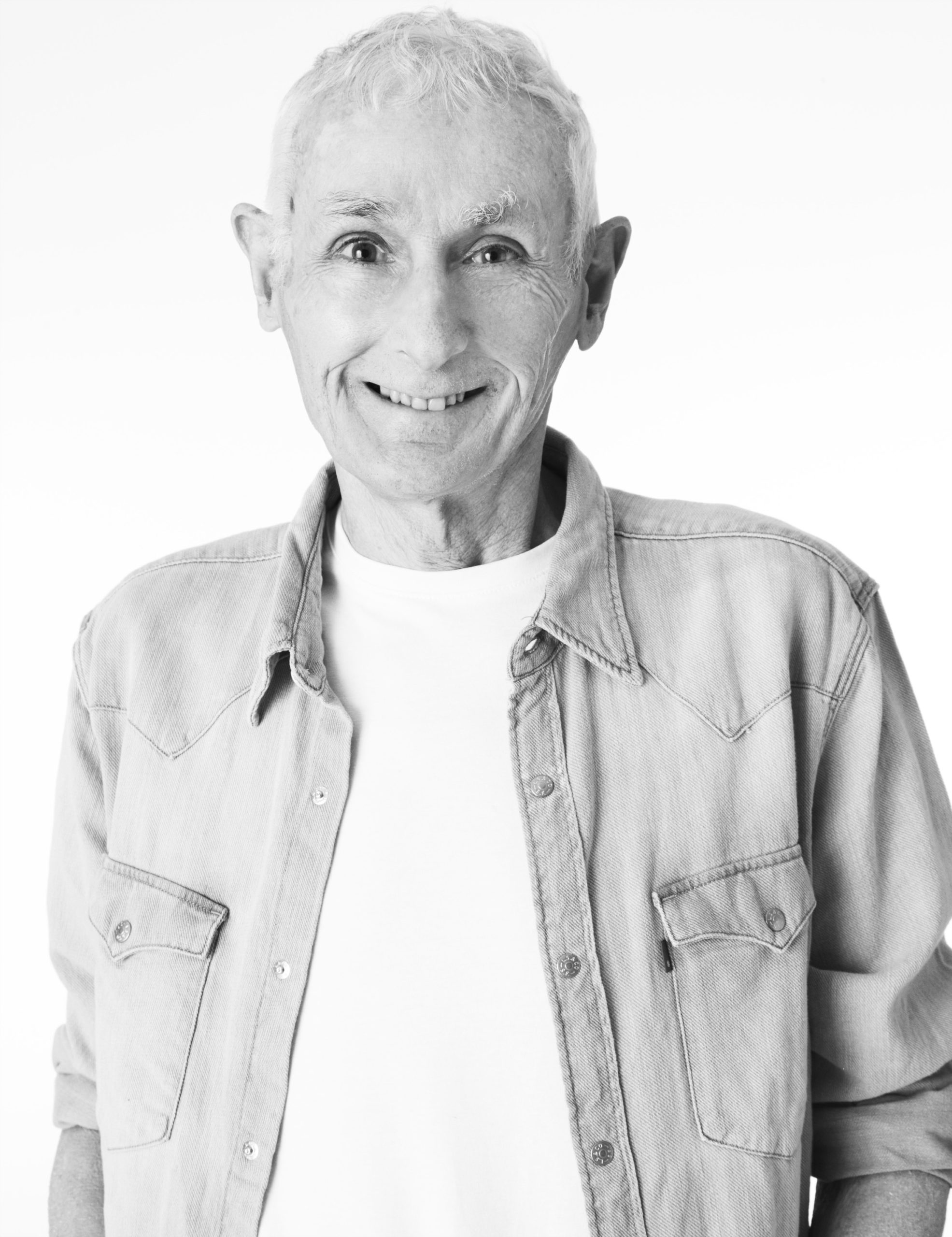 Andrew Lumsden is a pioneering LGBTQ+ activist, from fighting for the decriminalisation of homosexuality in his twenties to participating in the UK’s first ever Gay Pride in 1972, alongside the Gay Liberation Front (GLF). At a time when being gay was taboo, he also started the legendary Gay News in 1971, and now passes down his invaluable experiences as a guide with Queer Tours of London.

Along with other GLF members, Lumsden was involved in the famous sit-in outside the gay-friendly Chepstow pub in London’s Notting Hill, which had banned drag queens from entering. Following their arrest and a night spent in prison, the group did not back down – in fact, they showed up to court in drag! Lumsden now advocates to undo the damage caused by anti-gay laws around the world – especially in post-colonial countries – and for inclusive education.